The Byer/Nail House was built in 1878 by Johnson Fancher, an early ECC pioneer.  Originally built as a boarding house for land speculators and travelers, that idea was abandoned when the railroad was built 5 miles west of what is today Sellers Avenue and the house was not easily accessible. The house was sold to John Richard Byer in 1883 and was the home where he and his wife Leticia raised their family.  In 1922, the home was sold to James and Zelma Sedge Nail and upon their deaths became property of their only son, Clelland. 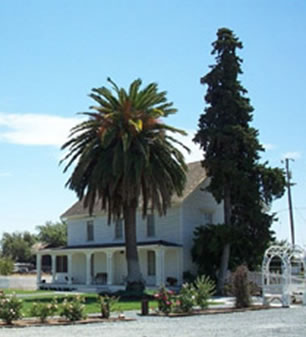 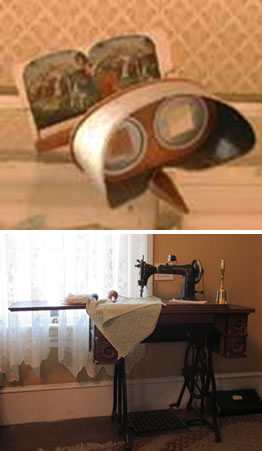 In 1984, the house plus 1.3 acres of land was generously donated to the East Contra Costa Historical Society by the Nail Family and it has served as the Museum of local history where the public can see an example of what life was like on the other side of yesterday. The house has been restored to the splendor that the Nail and Byer families must have enjoyed through countless hours of volunteer time donated by local community members. Opening to the public in 1986, displays inside the house showcase furniture, artifacts, photographs of local history.